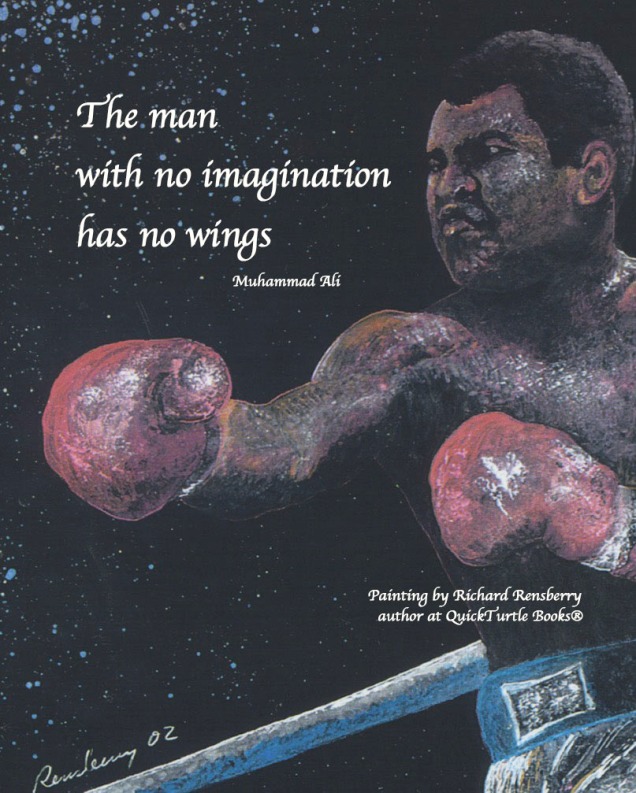 Mohammad Ali was boxing’s undisputed heavyweight champion of the world, a brilliant tactician in the ring and out.  He didn’t fight per se, he danced and painted his opponents into a corner.

If he didn’t get a knockout in the early rounds, Mohammad didn’t panic, instead he used his imagination and did things like the Ali shuffle and the rope-a-dope to confuse and outwit his opponents.

The rope-a-dope was a creative maneuver designed to conserve his own strength and energy while wearing down his adversary so he could take them out in a later round.  Mohammed would cover up and lean on the ropes for rest while protecting and avoiding punches to his vital areas.  All the while his opponent was enticed to wail on Ali’s non-vital parts until said opponent became arm weary and unable to keep his guard up.  Then it was lights out.

So when you find yourself burned out and exhausted in your endeavor’s, do the rope-a-dope.  Then for fun, come out swinging and put some weight behind those punches!

One thought on “Greatness” 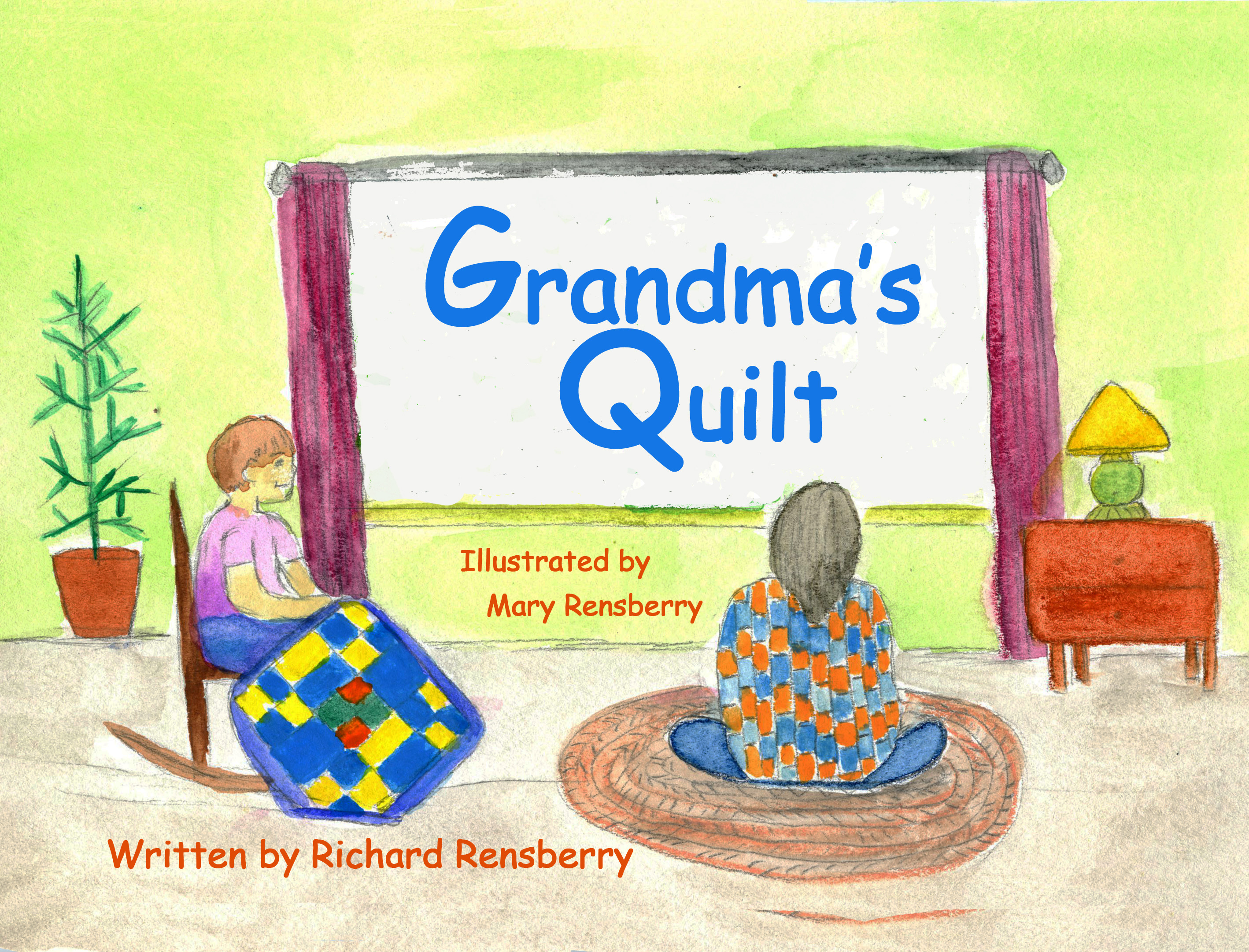 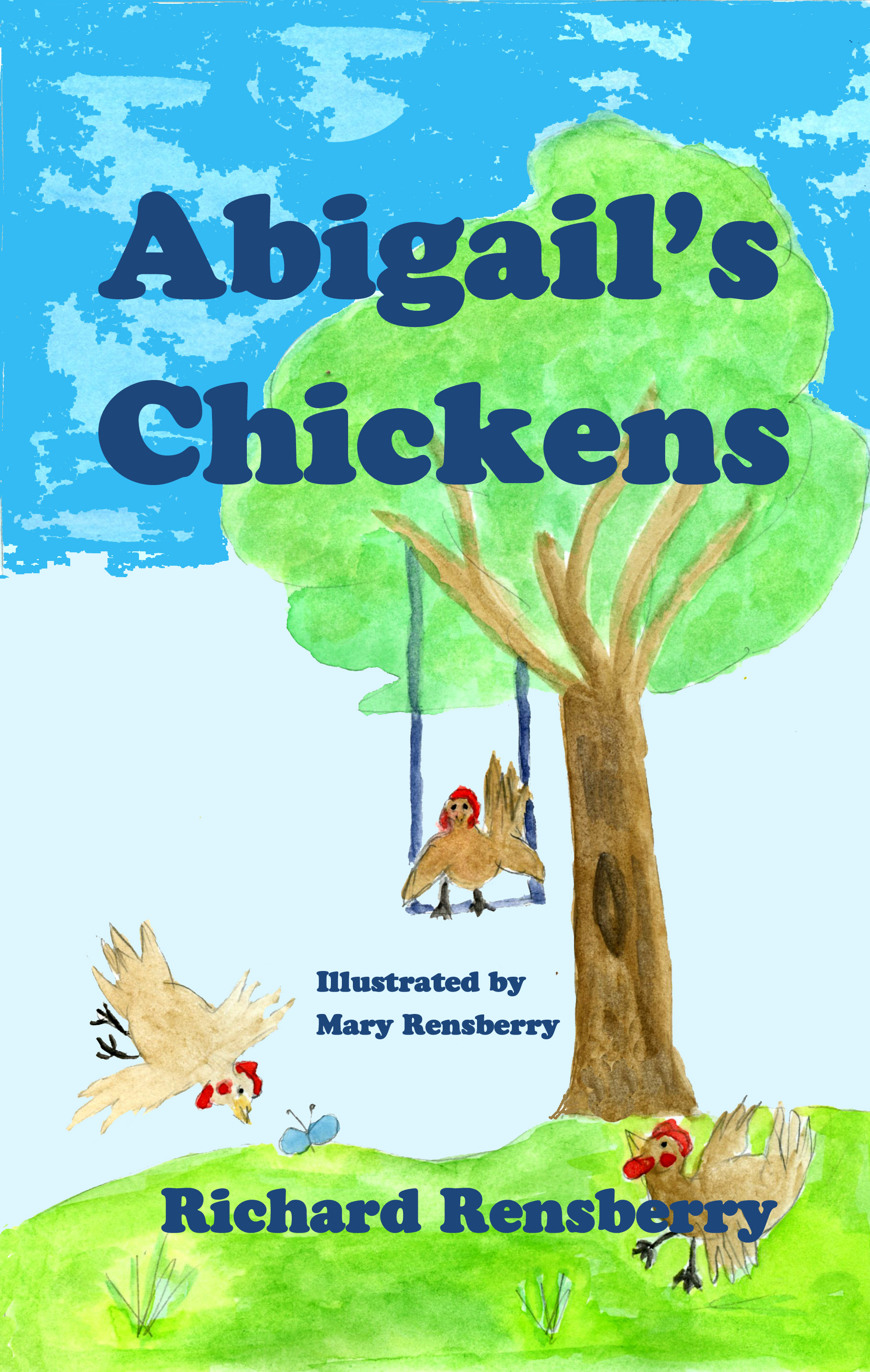 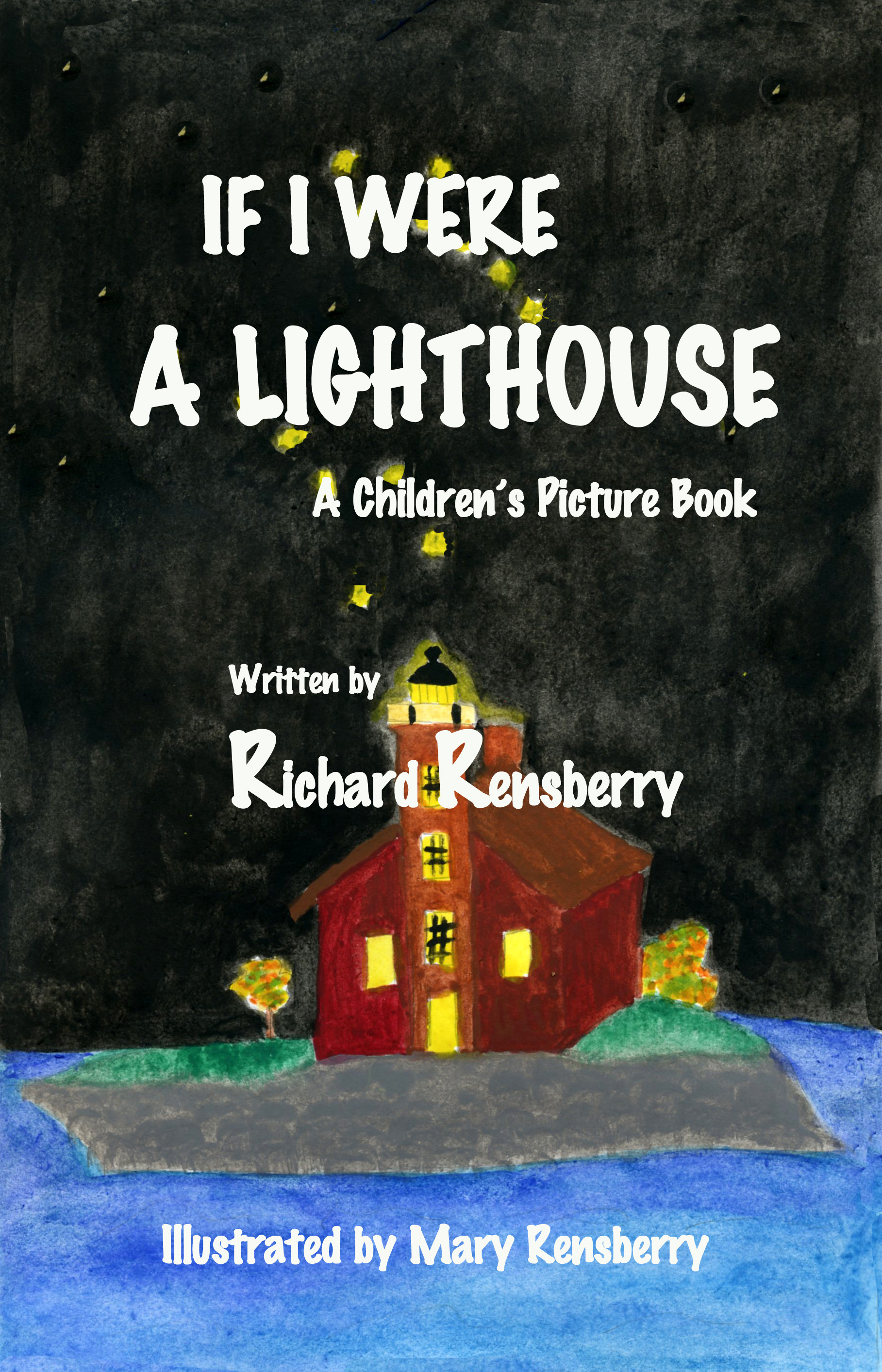 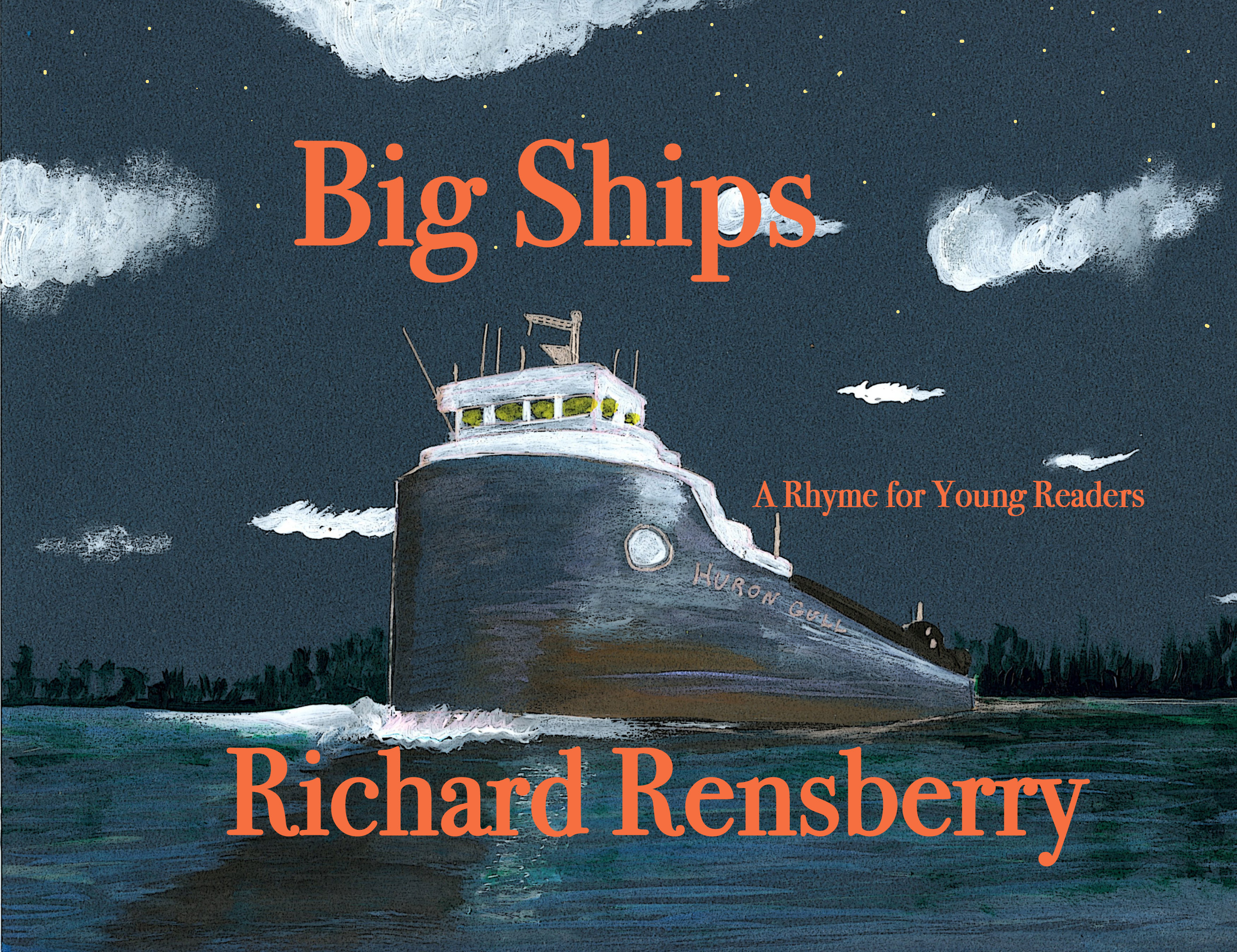 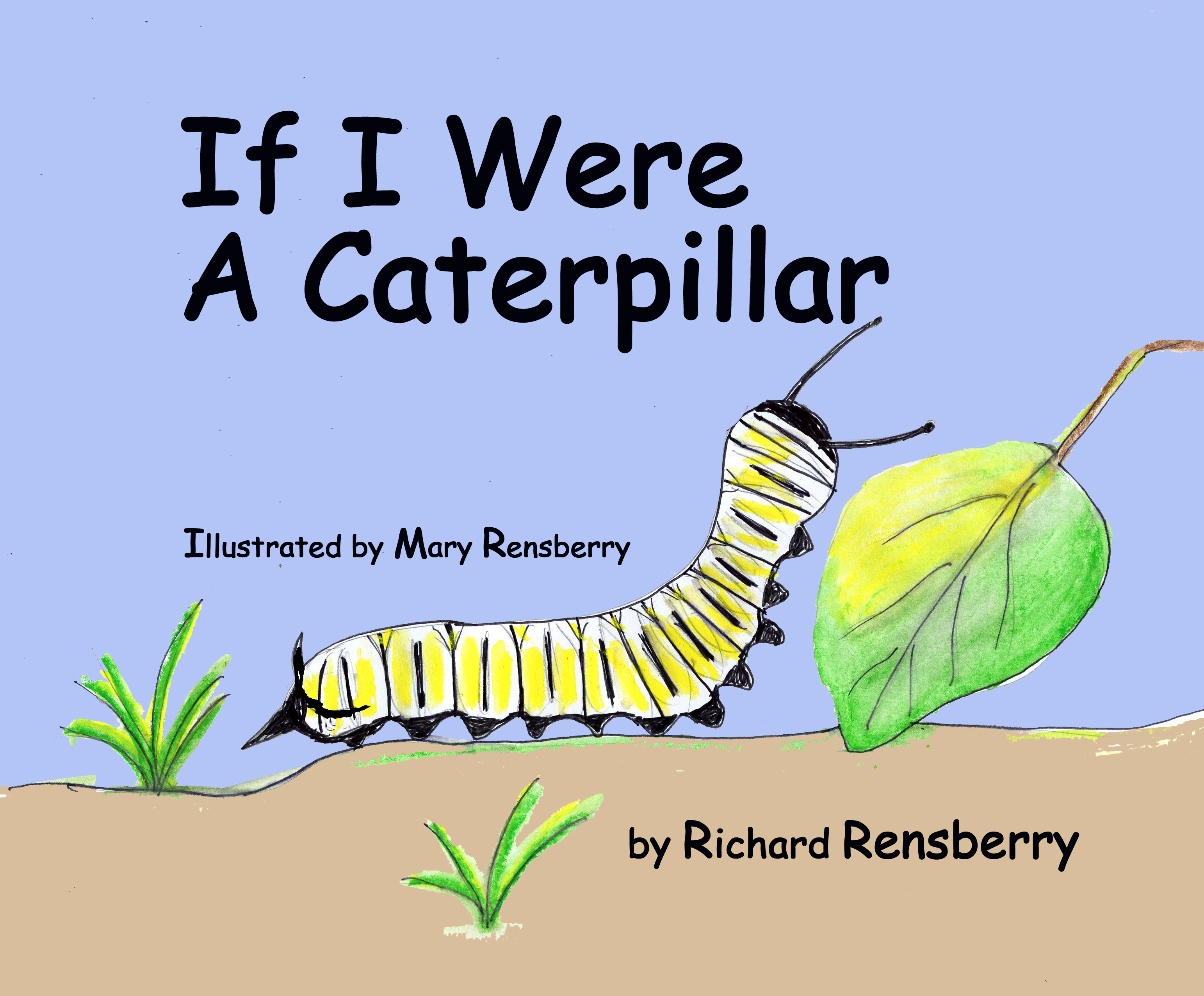 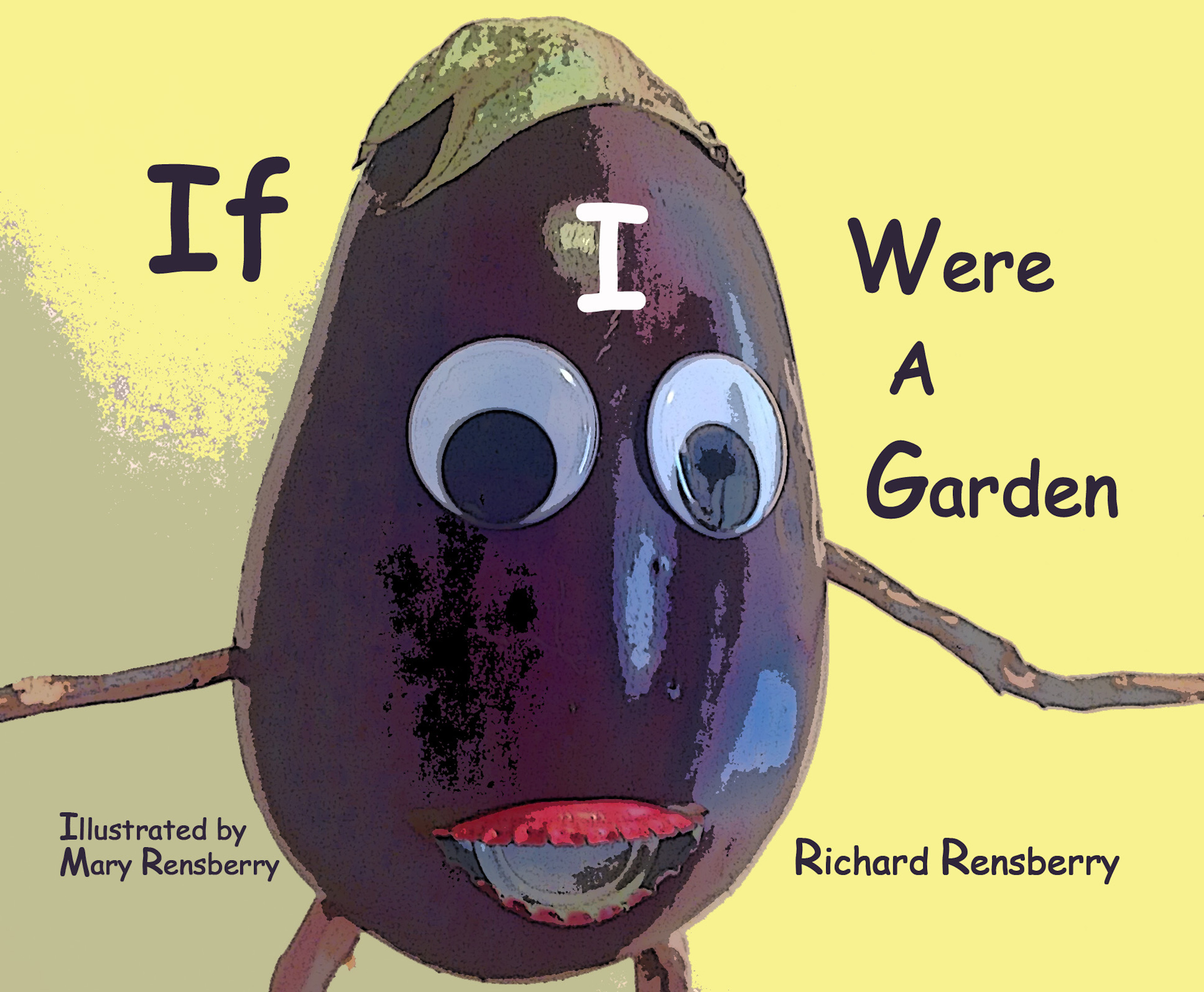 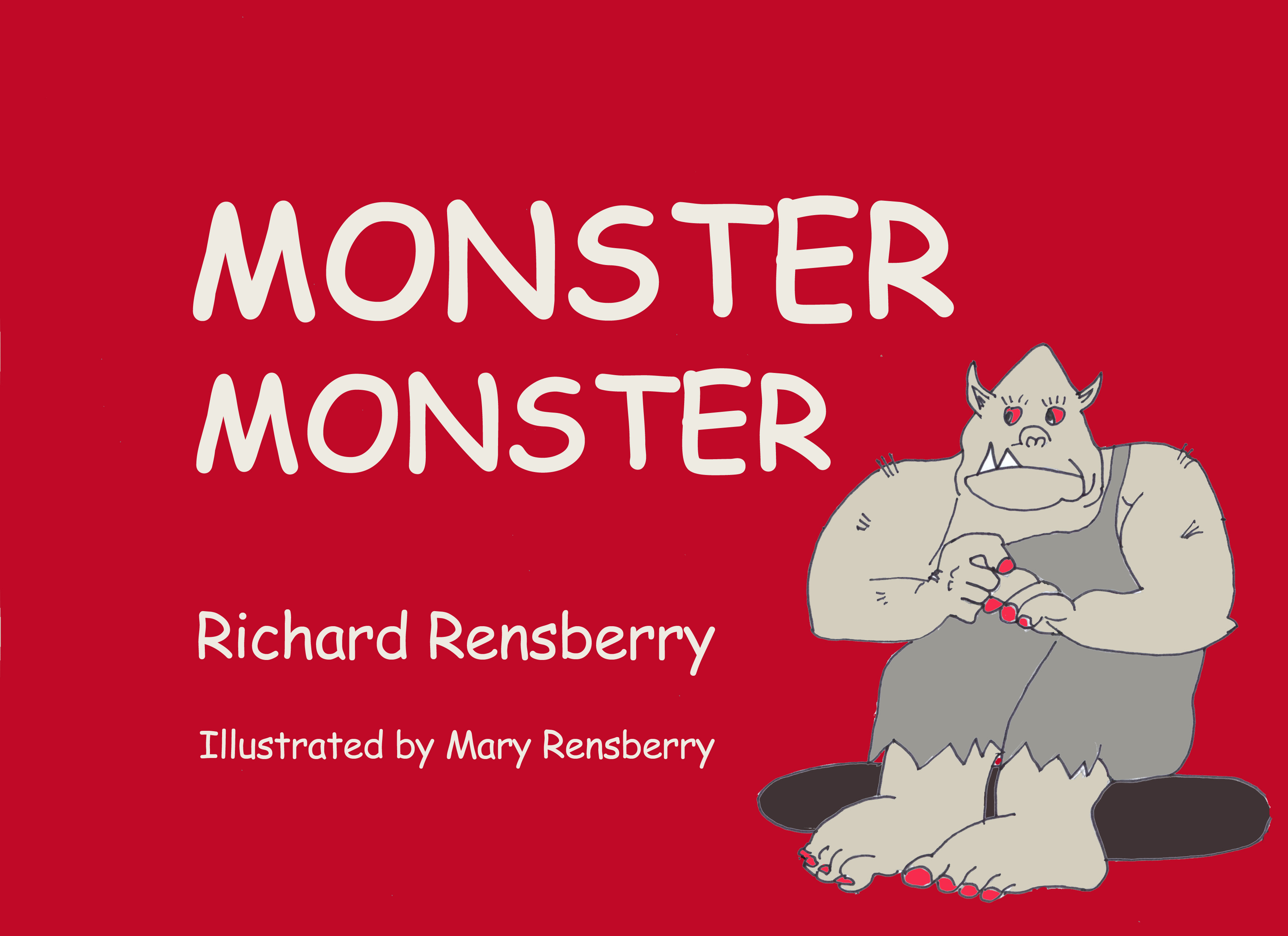 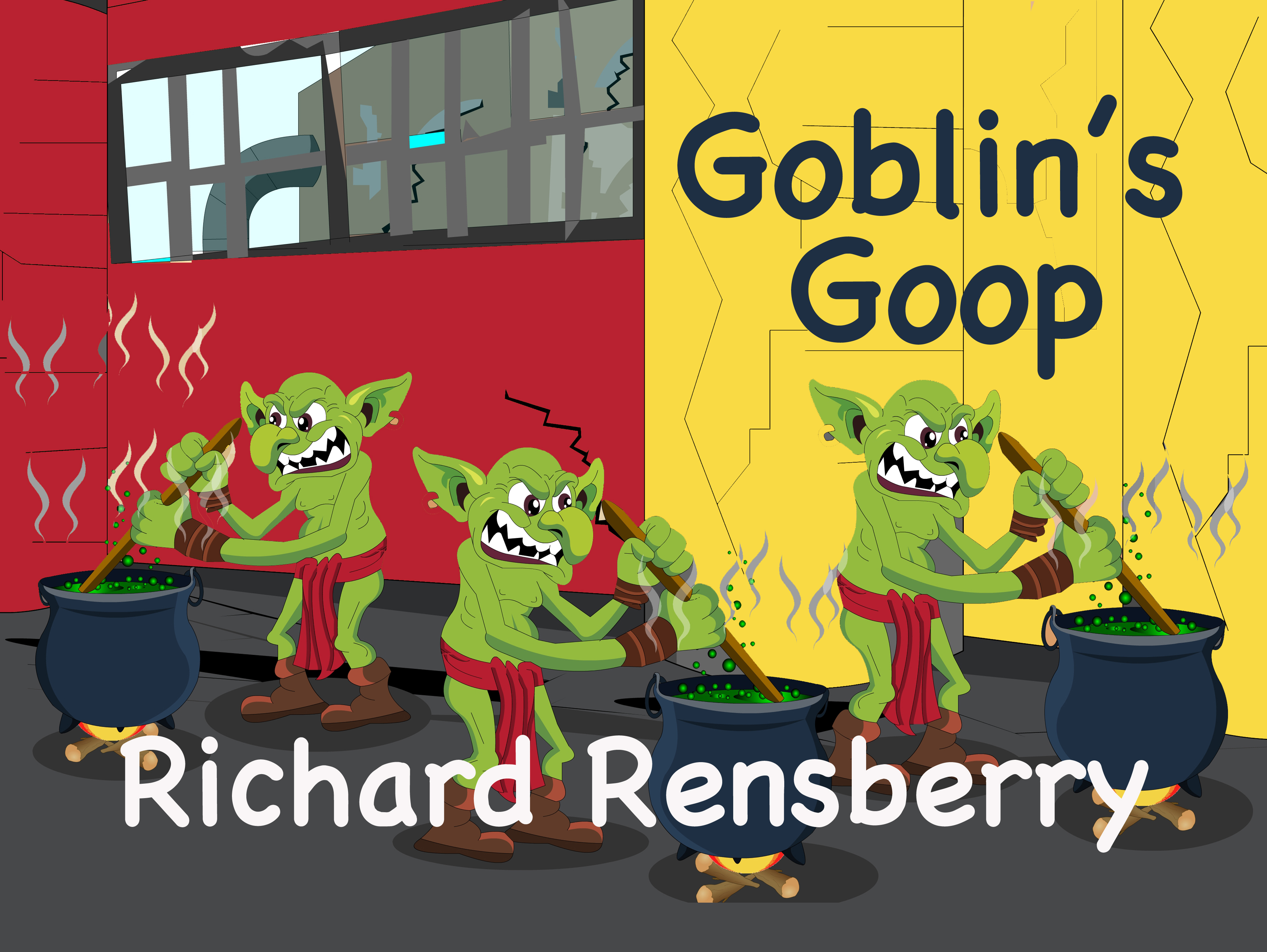 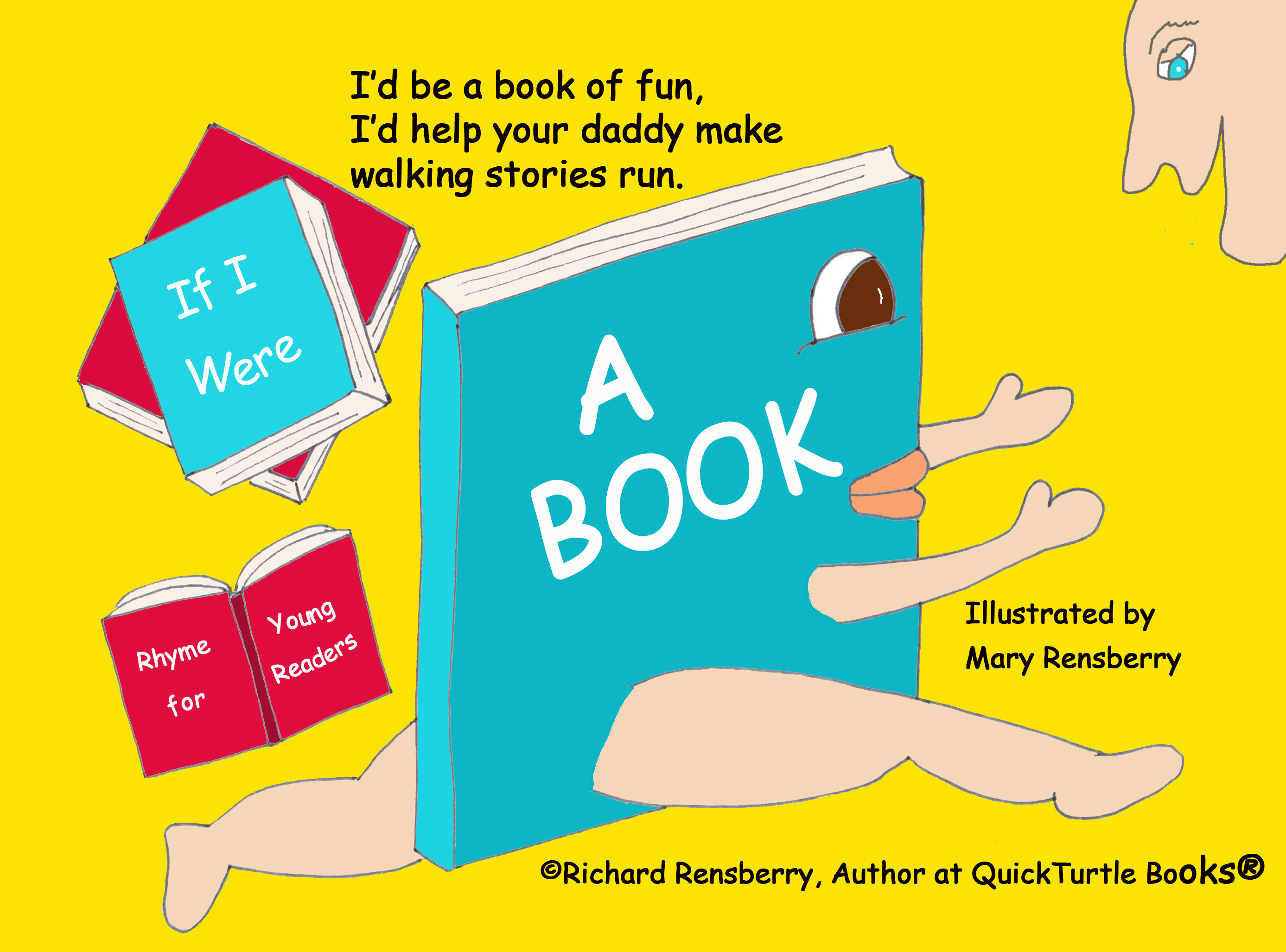 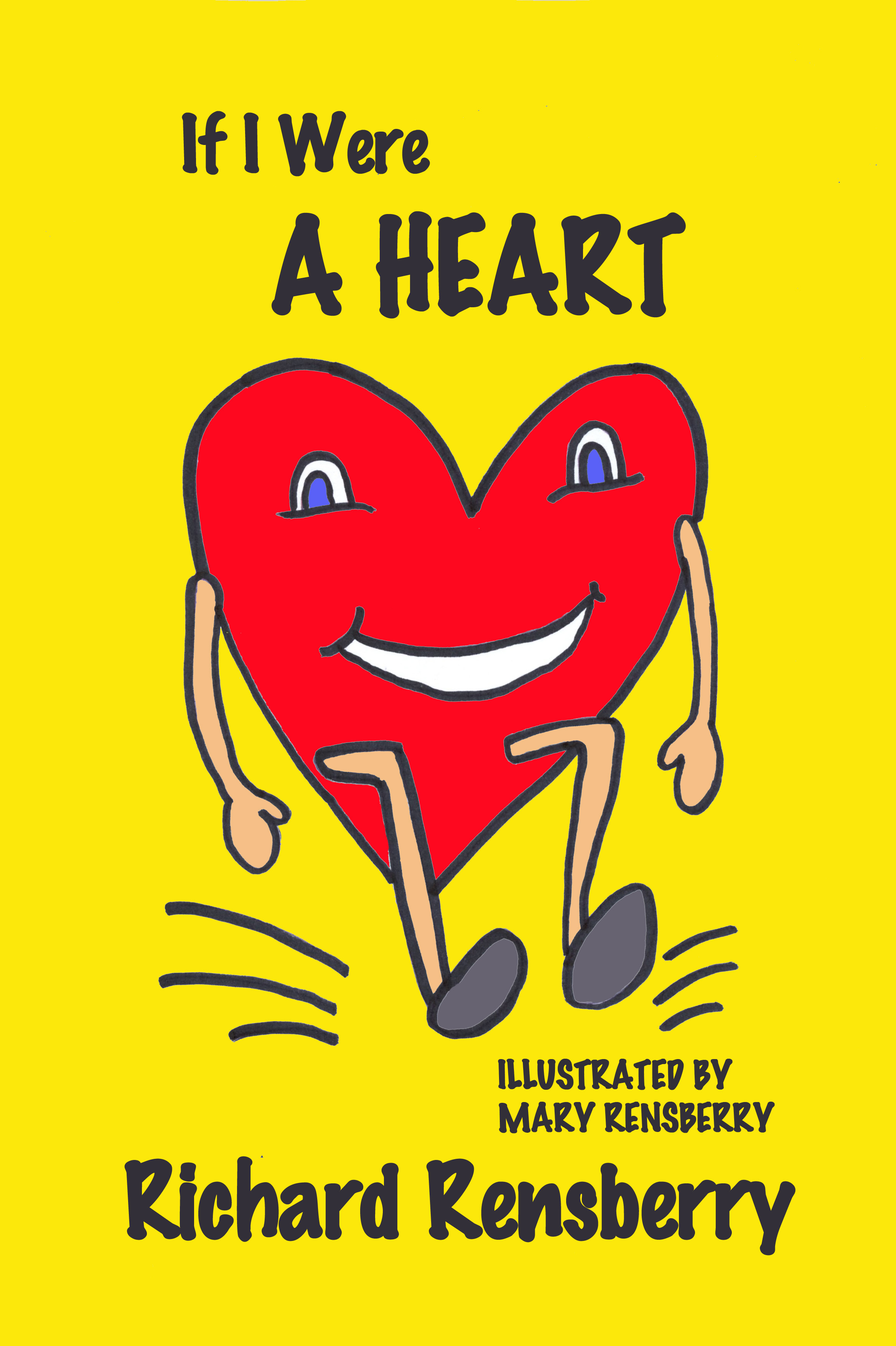 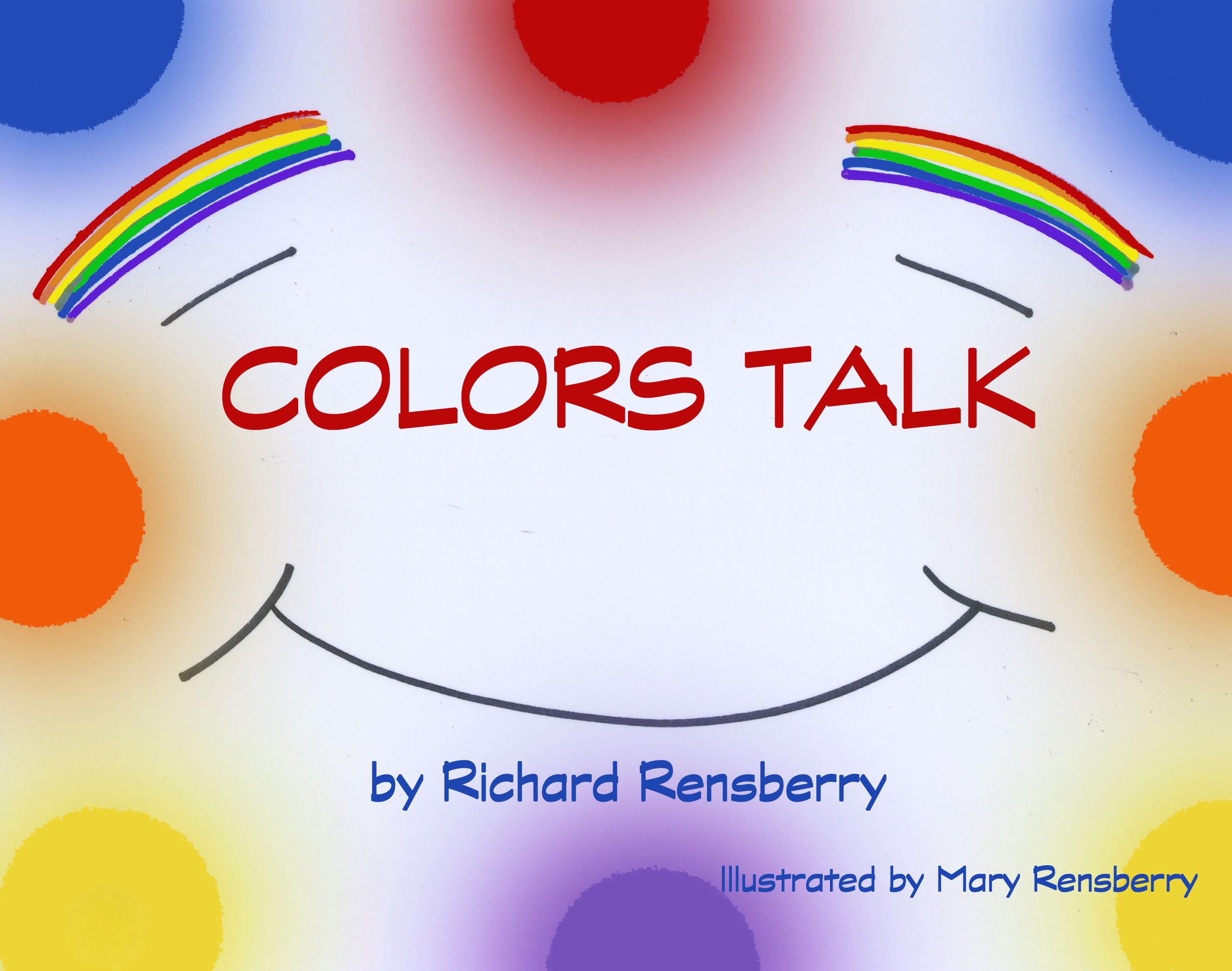 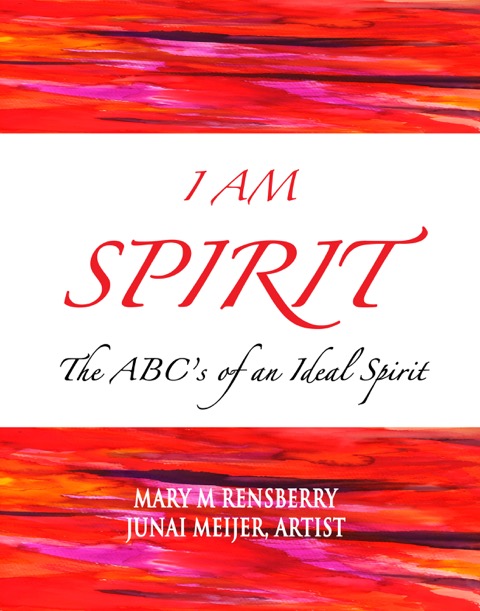 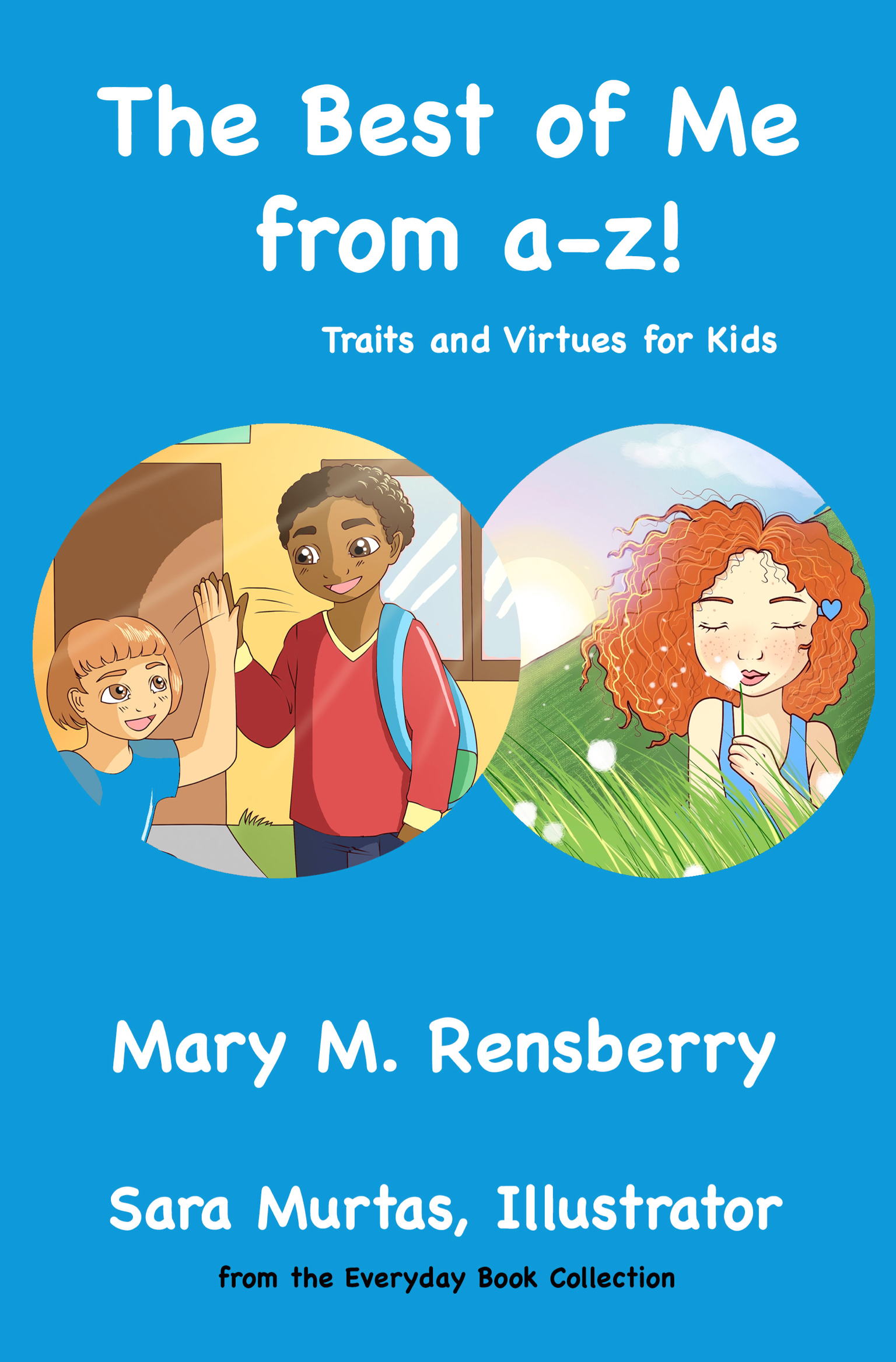 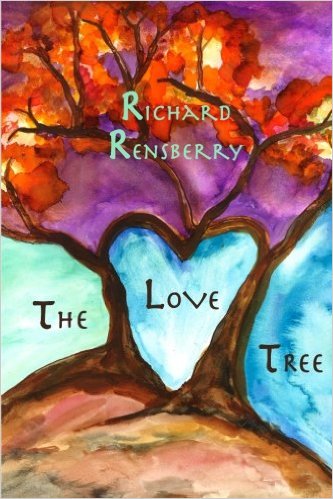 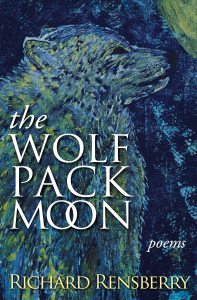 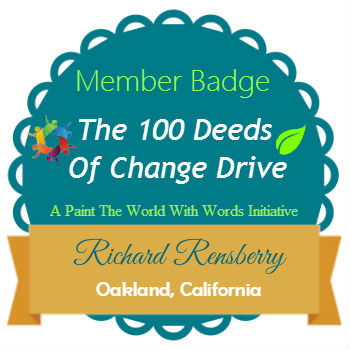